The decision came in a suit between the Doyle estate and Leslie Klinger, who was editing a set of stories inspired by Sherlock Holmes and other Doyle characters. This was Klinger’s second book of stories based on the Sherlock Holmes canon. For his first anthology, his publisher paid a licensing fee to Doyle’s estate, but this time Klinger decided to sue the estate instead of paying the fee.

Copyright on most of the Sherlock Holmes stories has already expired. Only Doyle’s last 10 stories, published between 1923 and 1927, were still protected under American copyright law, with their expiration dates between 2018 and 2022 depending on their original publication date.

Klinger claimed that the stories in his anthology only drew on material from Sherlock Holmes stories already in the public domain. The estate said that Doyle’s last 10 stories greatly helped to flesh out the character of Sherlock Holmes, so the estate’s hold on the character should extend until the copyright on the last story expired.

Judge Richard Posner sided with Klinger, saying that Doyle’s estate was using this literary explanation as a way to obtain almost 135 years of copyright protection, well beyond the norm. In his decision, Posner got excited and used some nerdy examples to explain his reasoning. 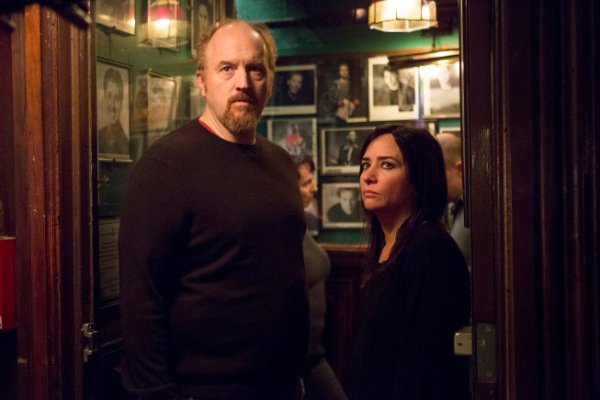 REVIEW: Louie Watch: Going All In
Next Up: Editor's Pick