Here's the Huge Amazon News Nobody Is Talking About

While Amazon’s recent ventures include music streaming and an online payment system, the latest is a new batch of goat hires in Japan.

Amazon Japan’s goats—now nearly 40 of them—were first hired last summer to manicure the company’s lawns, according to Kotaku, one of Gawker Media’s blogs. Every Thursday from 9 a.m. to 3 p.m., the new-and-improved crew will graze the Amazon green, chomping away at weeds, grasses and other plants.

Amazon isn’t the first company to employ goats. In 2009, Google announced that a herder would bring 200 goats to spend a week eating and fertilizing their grass. In 2013, even Capitol Hill used goats to mow its lawns.

And though goat helpers aren’t a new invention, the ones at Amazon receive a special perk—each of them has their own employee badge. 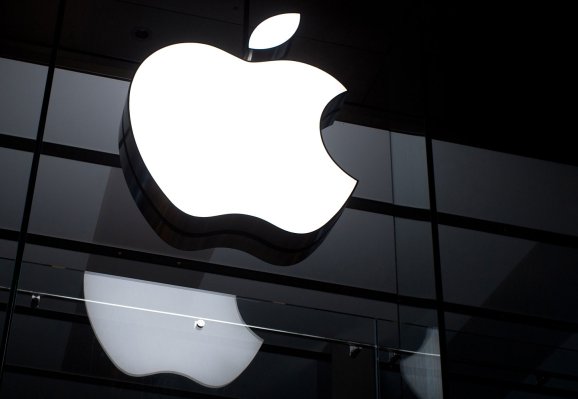