Relics of 'End of World' Plague Excavated in Egypt

A new archaeological discovery in Egypt includes traces of an ancient disease that some in the Roman Empire considered a harbinger of the apocalypse.

The discovery was made in Luxor by members of the Italian Archaeological Mission to Luxor, LiveScience reports. Researchers uncovered the remains of bodies covered with lime, presumably used to disinfect the diseased, as well as three kilns in which the lime was made. They also found human remains scattered throughout a site that bears traces of a bonfire —likely a place where many disease victims were incinerated.

An analysis of pottery remains in the kilns indicates that the findings date from the 3rd century A.D., when a vicious plague claimed the lives of thousands living in the Roman Empire, including at least two emperors. The epidemic, which Carthaginian bishop Cyprian wrote signaled the end of the world, struck around 250 A.D. It is now considered to have significantly contributed to the empire’s decline.

The disease has been dubbed “the plague of Cyprian,” as the bishop wrote extensively about its effects on the human body. The “intestines are shaken with a continual vomiting, [and] the eyes are on fire with the injected blood,” he wrote in Latin in his De mortalitate. Most modern-day scientists believe the deaths were caused by smallpox. 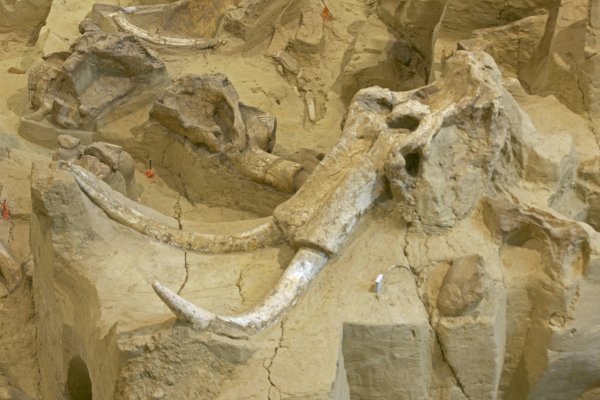