Teahupo'o is world famous for its spectacular large waves that create beautiful hallow-breaking barrels. These powerful ocean waves often reach 7 to 10 feet and up to 21 feet. The unique waves are a caused in part by an extremely shallow coral reef. Teahupo'o is a village on the south-west coast of the island of Tahiti, French Polynesia, southern Pacific Ocean on July 2013.
Keith A. Ellenbogen—AP
By Dan Kedmey

President Barack Obama plans to extend marine sanctuary protections over a vast expanse of the Pacific Ocean, limiting fishing, drilling and other commercial activities in a nautical area more than twice the size of Texas.

The Washington Post reports that the proposal will dramatically extend the borders of an existing marine sanctuary encompassing a cluster of remote Pacific islands. It will expand the protected area surrounding the Pacific Remote Islands Marine National Monument from 87,000 square miles to 782,000 square miles, effectively doubling the area of the world’s protected oceans.

The expansion is expected to draw fire from congressional Republicans, who accuse the President of overstepping the bounds of executive authority. “It’s another example of this imperial presidency,” House Natural Resources Committee Chairman Doc Hastings told the Post.

In addition to making the area off limits to commercial fishing and oil drilling, the President will reportedly direct federal agencies to come up with a plan to crack down on illegal fishing.

The proposal is expected to go into effect later this year following an open comment period. 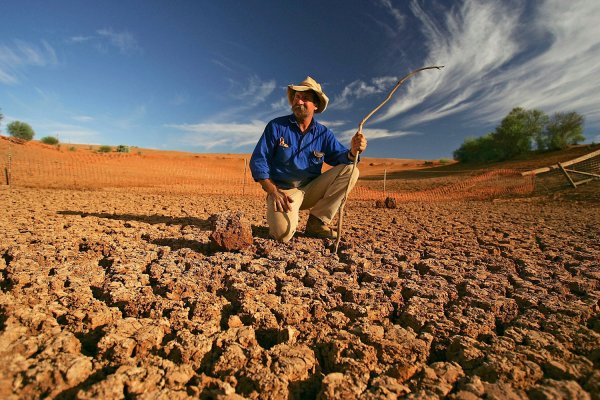 Here's What We Can Expect From El Niño This Year
Next Up: Editor's Pick