Five years after its initial release, the video game Minecraft is still bringing in huge revenue for its developer, Mojang AB. The Swedish video game company reported that its revenue increased to 2.07 billion Swedish kronor (or $330 million) in 2013, a 38 percent increase from the previous year, according to the Wall Street Journal. The company pulled in 816 million kronor ($129 million) in profit.

Minecraft, a sandbox game in which people can build virtually anything they can imagine out of blocks, began as a quirky, independently developed PC game in 2009. Since then the title has blossomed into an empire, spawning a glut of merchandise, versions for mobile phones and home consoles and, appropriately, an official LEGO set. In total Minecraft has sold more than 35 million copies across various platforms. The PC version alone generated almost $250,000 in revenue in the last 24 hours. Because Mojang sells the PC version exclusively on its own website, the company gets to keep all of that money instead of splitting it with game retailers like GameStop or Valve’s Steam online marketplace.

Other gaming startups that have hit upon viral successes like Minecraft are now going public. Dublin-based King, maker of the mobile hit Candy Crush Saga (and former employer of Minecraft creator Markus Persson), is prepping an initial public offering in the U.S. that could value the company at as much as $7.6 billion. Chukong Technologies, a Chinese mobile gaming firm that developed the popular title Fishing Joy, is reportedly planning a U.S. IPO as well. Mojang has no current plans to go public, according to the Journal. 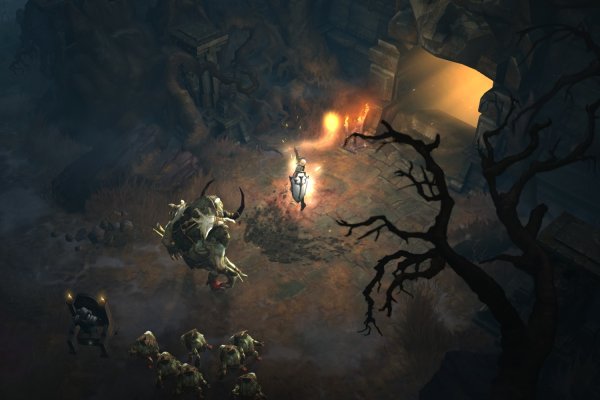 The Reaper Finally Comes for Diablo 3's Auction House
Next Up: Editor's Pick