Re-Live the French Revolution: Assassin's Creed - Unity the Inside Scoop

Assassins’s Creed is the Da Vinci Code for video games; steeped in mystery, lush with the tales of secret societies, and fueled by a search for mysterious artifacts. On October 28th, 2014, the world of Assassin’s Creed is coming out with another piece to the puzzle of its long and tangled alternate universe: Assassin’s Creed – Unity. Set during the French Revolution in the late 1700’s you take control of the character Arno Dorian, following his journey from a child to becoming another instrument of war in a centuries long battle between the Templars and the Assassins.

This latest entry in the franchise was designed completely from the ground up for the current generation of consoles, unlike the last iteration Assassin’s Creed – Black Flag, which was a multi-generational title. That means that this game won’t be limited by the horsepower of 9-year-old consoles – It’s truly ‘Next-gen.’ For more of the inside scoop, watch the video above. 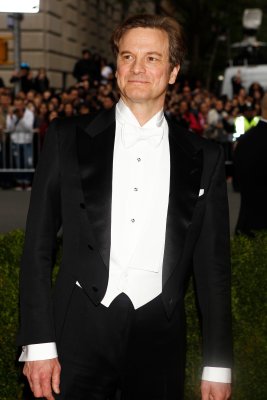 Colin Firth Will Not Voice Paddington Bear in New Film
Next Up: Editor's Pick