Zendaya arrives at the Los Angeles Premiere "Blended" at TCL Chinese Theatre on May 21, 2014 in Hollywood.
Jon Kopaloff—FilmMagic/Getty Images
By Nolan Feeney

The Lifetime channel’s department of R&B biopics is on a roll with casting news lately. Last week it announced that America’s Next Top Model alumna Yaya DaCosta will play Whitney Houston in the television movie about her life, and on Monday the network announced that 17-year-old singer and actress Zendaya will play the late Aaliyah in a movie (working title: Aaliyah: Princess of R&B) airing this fall.

After beginning her career on Star Search as a 10-year-old, Aaliyah became a pop superstar in the 1990s. Her life and career were cut short in 2001, when she died in a plane crash at the age of 22. The biopic is based off the book Aaliyah: More Than a Woman by former TIME critic Christopher Farley.

Zendaya, who will record four of Aaliyah’s most well-known songs for the movie, released her self-titled debut last year and has acted in the Disney Channel show Shake It Up! Her first single, “Replay,” is certified platinum in the U.S., and Zendaya also finished in second place on the spring 2013 season of ABC’s Dancing With the Stars. 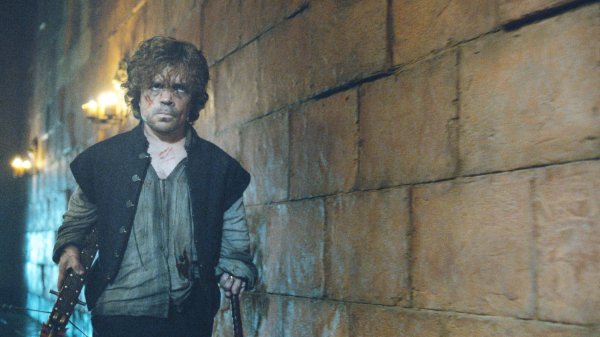