Yoo makes all parts of each sandwich herself, according to Chow. She offers four standard flavors—ranging from vanilla to Mexican hot chocolate—and several seasonal specialties such as orange creamsicle and panna cotta. But the real question we’re all waiting for: How healthy are these delicious-sounding desserts?

TIME asked Alyse Levine, a registered dietician who lives in L.A., to help us crunch the nutritional numbers. An ice cream sandwich with a few ounces of churro would probably include about 410-500 calories and 22-26 mg of total fat, she says. About 10-12 grams of the fat would likely be saturated. The desserts also have 45-56 grams of carbohydrates, 25-30 grams of sugar and 300-450 mg of sodium.

But Levine was eager to say she did not advocate against the churro ice cream sandwich. “While these numbers may seem high to some … I not a proponent of low-calorie diet versions of real foods,” says Levine. “Therefore, I see no problem with people enjoying these desserts occasionally.”

Churro Borough is scheduled to participate in several food festivals this summer. 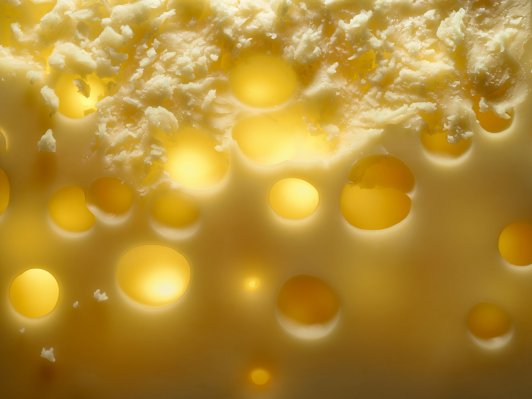 Ending the War on Fat
Next Up: Editor's Pick