The polar vortex that plagued much of North America during the winter of 2014—in which Arctic air dipped unusually southward—caused icily low temperatures, school closures and transportation delays, and had many believing climate change was only going to lead to more cold-weather extremes in the future.

But not so fast. A new study published in the journal Nature Climate Change suggests that the warming of the Arctic will actually lead to fewer deep freezes over the next century. The lead author, James Screen, is a climate researcher at the University of Exeter and contends that the warming Arctic will, in fact, lead to consistently warmer weather. “Autumn and winter days are becoming warmer on average, and less variable from day to day. Both factors reduce the chance of extremely cold days,” Screen says.

Although Screen doesn’t deny that last winter was indeed extremely cold, he stresses that weather is variable and that the frigid weather can’t be blamed on some fundamental shift in the polar jet stream. “I don’t think we necessarily need explanations for the past winter other than that’s just weather,” Screen told Mashable. 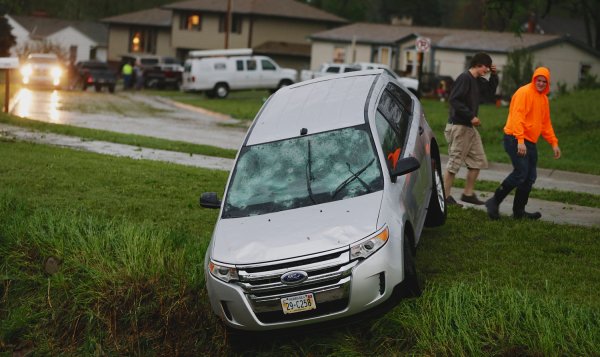