Romney: How Republicans Will Take Back the White House

After hosting a high-profile summit over the weekend that included many Republican presidential hopefuls, Mitt Romney appeared on NBC’s Meet the Press on Sunday to discuss politics within the G.O.P. and the 2016 election.

When asked by host David Gregory what he would do if he were a presidential candidate running against Hillary Clinton in 2016, Romney pointed to Clinton’s past political record as her weakness.

“I think you have to consider what’s happened around the world during the years that she was secretary of State,” Romney said. “And you have to say it’s been a monumental bust.”

Romney also referred to Clinton’s comments regarding the exchange for Bowe Bergdahl, in which she said the released Taliban leaders did not pose a threat to the U.S.

“And she came back with a clueless answer,” Romney said. “She was clueless.”

According to Romney, those points will be “the foundation of how a Republican candidate is able to take back the White House.” 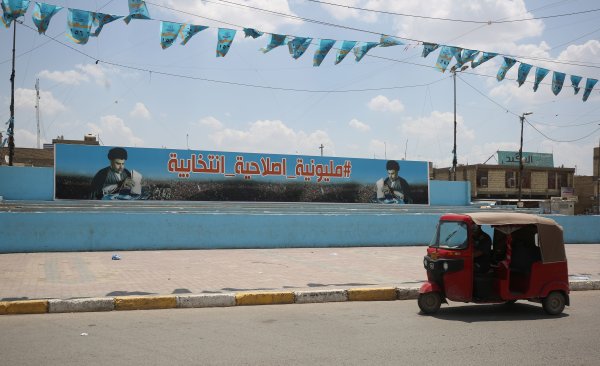