For 100 Points: This Game Show Host Set A World Record for Hosting The Most Shows

Here’s a piece of game show trivia about game show trivia: Alex Trebek, the long-time host of Jeopardy!, set a new world record for hosting more episodes of a single television game show than anyone else in TV history.

The Guinness World Records team confirmed and celebrated the accomplishment by stopping by his 6,829th hosting gig, which aired Friday, to present him with an award.

Since taking over the job in 1984, Trebek has asked contestants 416,569 official Jeopardy! questions, ABC News reported.

But the 73-year-old is the first to admit that his record will likely be broken soon: Wheel of Fortune host Pat Sajak has also hosted his show for three decades, and at a spry 67 has more time to break the record. Trebek is expected to retire after the 2015-2016 season of Jeopardy. 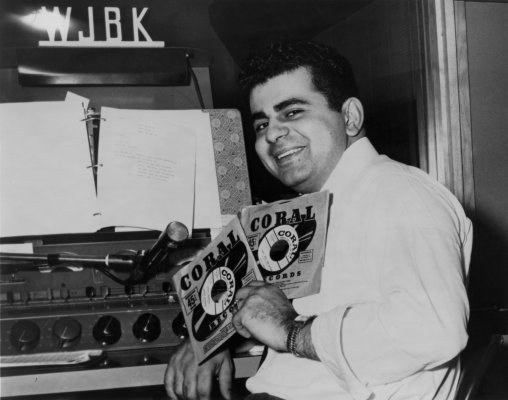 Casey Kasem: A Life In Pictures
Next Up: Editor's Pick