For years, the Sims franchise has not only served as a form of entertainment for millions, but as a means of escape from an unmanageable world and into a simulator world that lets you, as the tag line says, “Build. Buy. & Live.”

Since September 2013, the franchise has sold more than 175 million copies worldwide.

The game, which allows a player to customize his or her character’s destiny, has evolved into a cultural phenomenon extending beyond merely ‘play’; Sociologists have written papers on the Sims and it has become fodder for writers, journalists and bloggers to explore cultural trends.

In this newest iteration of the franchise, Sims 4 packs in new features, including the ability to allow characters to embody a wider range of emotional states beyond just sad or happy. The emotion component now affects not only how your Sim character executes tasks, but also how you as a player manage him or her. 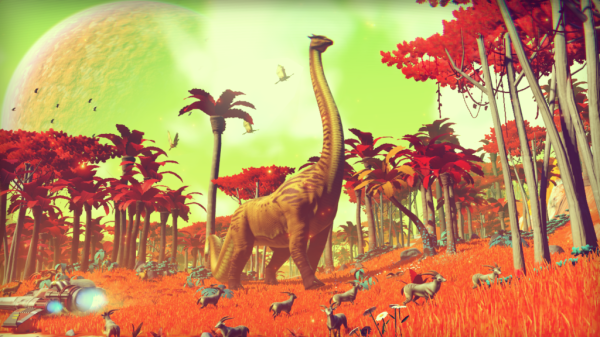 This Is the Most Beautiful Game You'll See All Year
Next Up: Editor's Pick