Since their first game’s release in 2004, the Far Cry series has steadily improved with each new iteration. The next installment of the franchise focuses on the fictional region Kyrat, set in the Himalayas, and a protagonist named “Ajay Ghale,” who gets caught up in a war between a self-appointed king named “Pagan Min” and the country’s rebels.

Unlike some games that might start with a plot idea and build from there, Far Cry 4 began with a very specific gameplay element.

For more of the inside scoop, check out the video above. Far Cry 4 releases on November 18th, 2014. 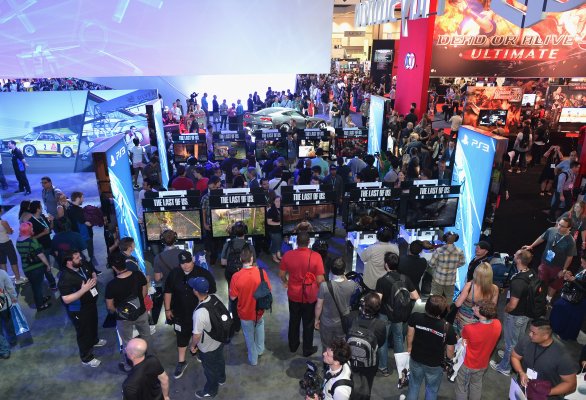 E3 Hidden Gems: Our Sleeper Picks for 2014
Next Up: Editor's Pick