Radio personality Casey Kasem, who died at the age of 82 on Sunday, was known to a generation of children as the voice of crime-solving teenager Shaggy from the TV cartoon Scooby Doo.

In the video above, Kasem appears in a Jerry Lewis telethon in the 1980s to raise money for the Muscular Dystrophy Association.

“There’s a character that I play on that show, the sidekick of Scooby Doo, for the past 17 or 18 years, and his name is Shaggy,” Kasem tells the audience. “And Shaggy would like to say a few words to the young people out there, alright?”

In addition to his TV role, Kasem was the host of American Top 40 for 24 years. 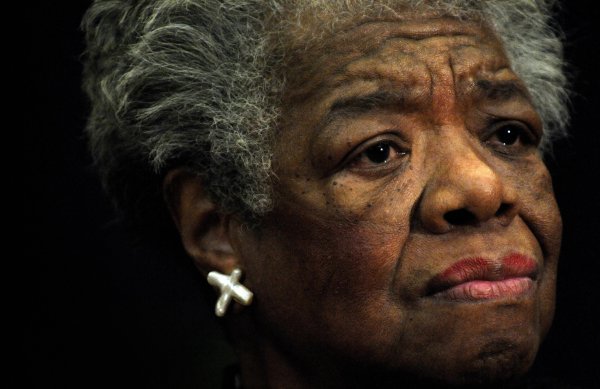