Casey Kasem died Sunday at the age of 82, according to a Facebook post written by daughter Kerri Kasem.

“Early this Father’s Day morning, our dad Casey Kasem passed away surrounded by family and friends,” read the statement on behalf of the family. “Even though we know he is in a better place and no longer suffering, we are heartbroken. Thank you for all your love, support and prayers. The world will miss Casey Kasem, an incredible talent and humanitarian; we will miss our Dad.”

The iconic radio personality had been suffering from Parkinson’s disease. His family was divided about his end-of-life care — last week a judge authorized Kerri to withhold food and fluids after an attorney argued that such assistance would cause him more pain. His wife of 34 years, Jean Kasem, disputed the decision.

Kasem hosted American Top 40 for 24 years, from 1970 to 1988 and again from 1998 to 2004. He was also an accomplished voice actor, first providing the voice of Shaggy in the Scooby-Doo cartoons in 1969. After leaving the cartoon in 1995 because of a related Burger King commercial, he returned to voice Shaggy in 2002 after it was announced that the the character would be a vegetarian.

Casey Kasem: A Life In Pictures 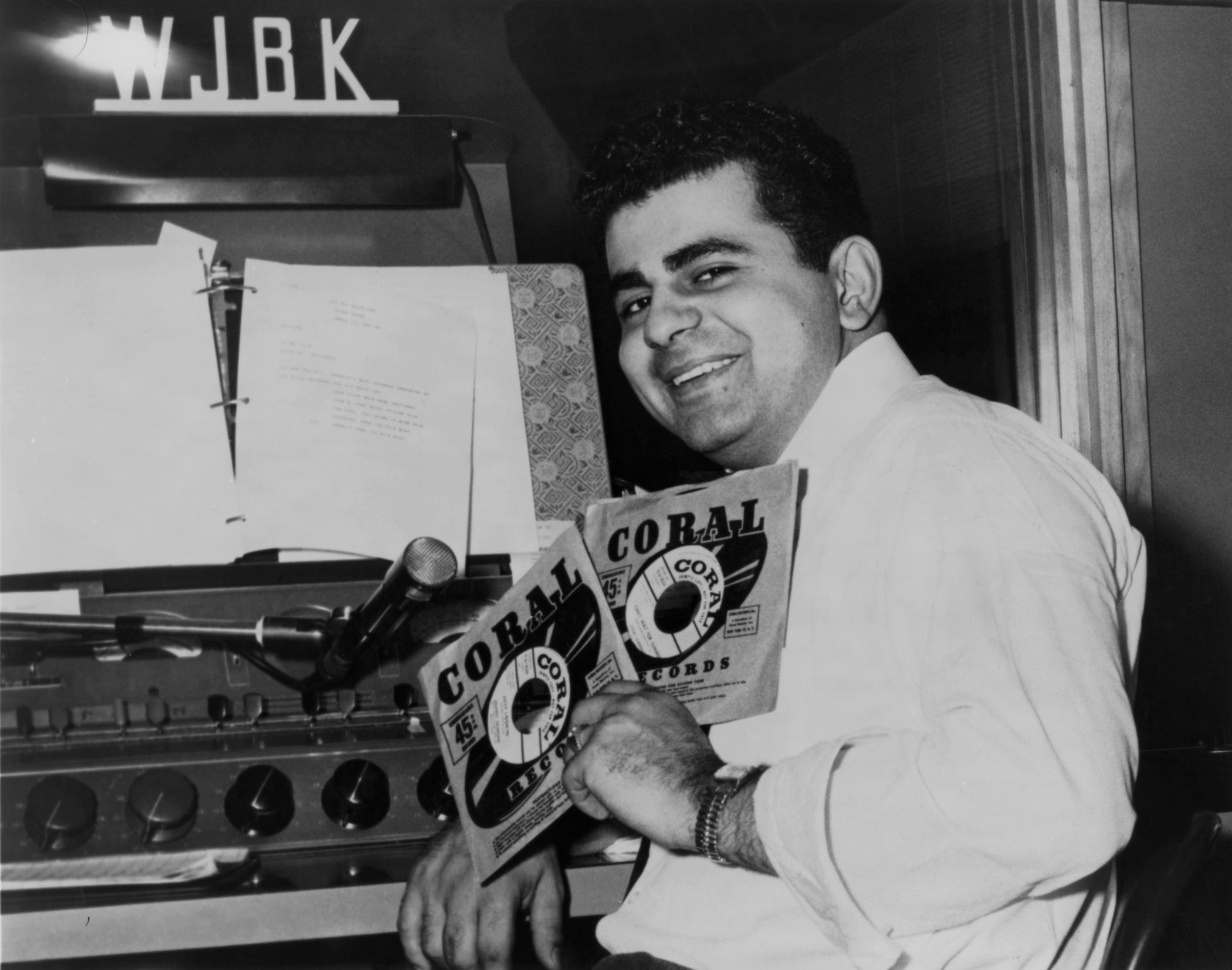 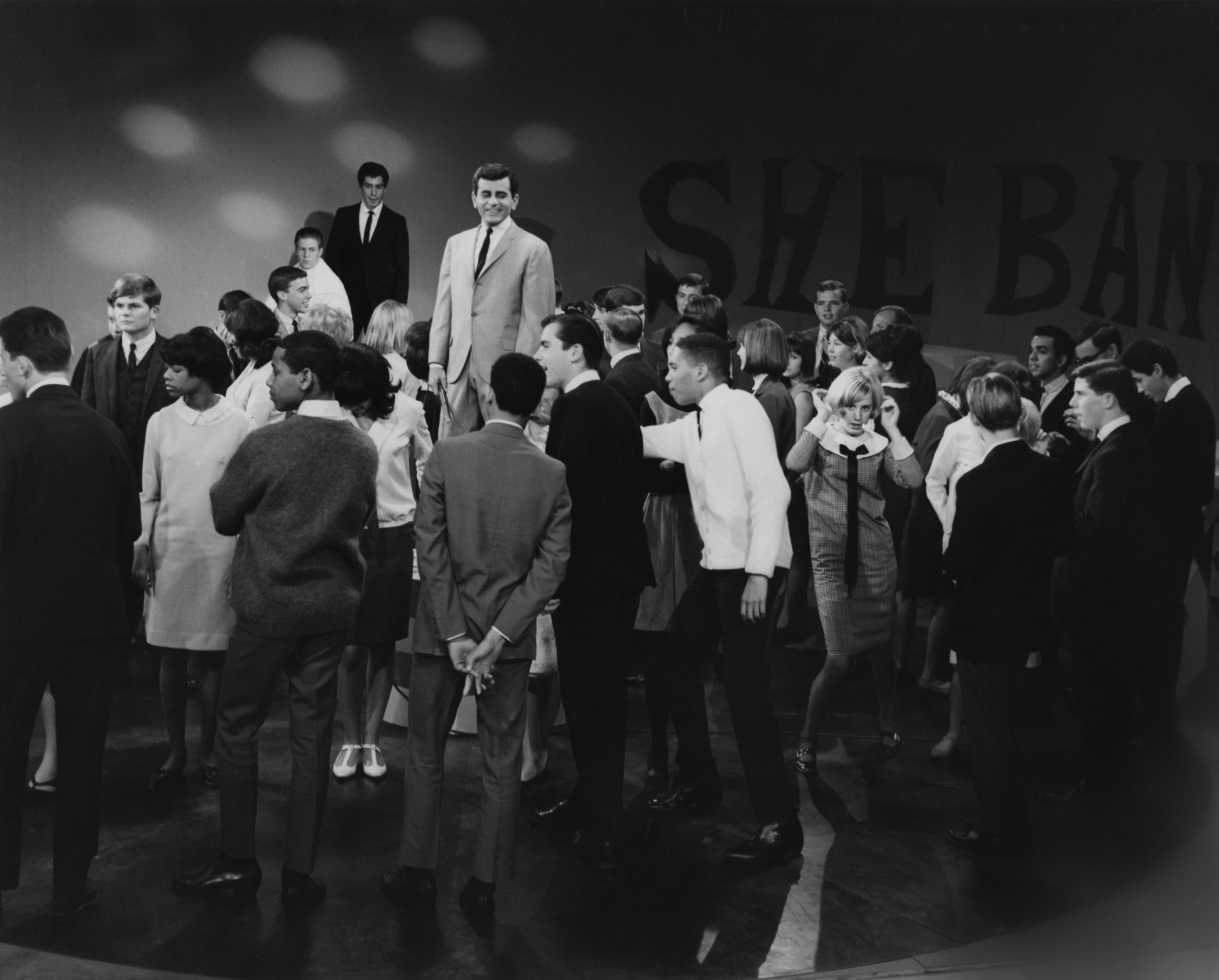 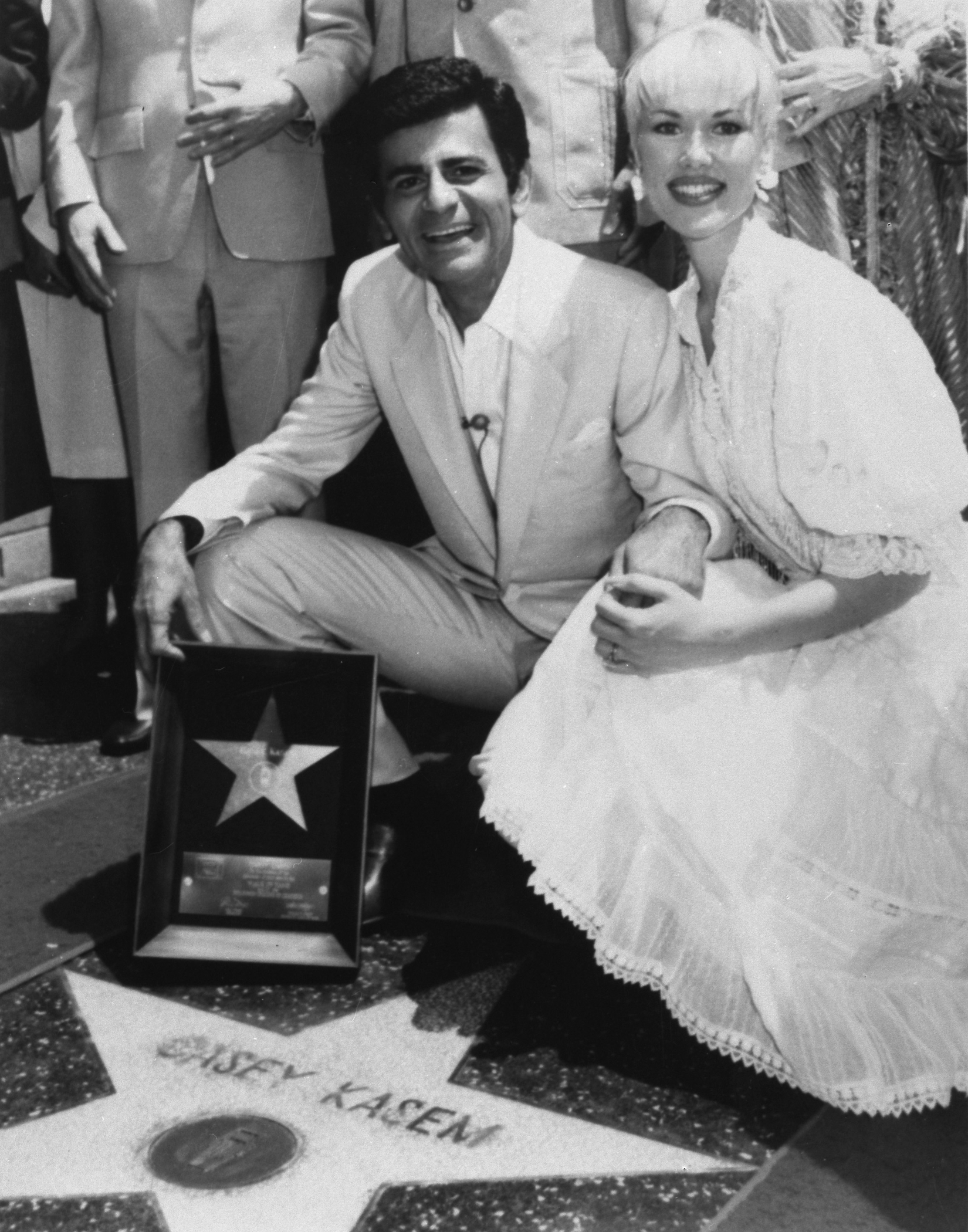 Casey Kasem and his wife Jean smile as he receives his own "Star" on the Hollywood Walk of Fame in Los Angeles, April 27, 1981.
AP 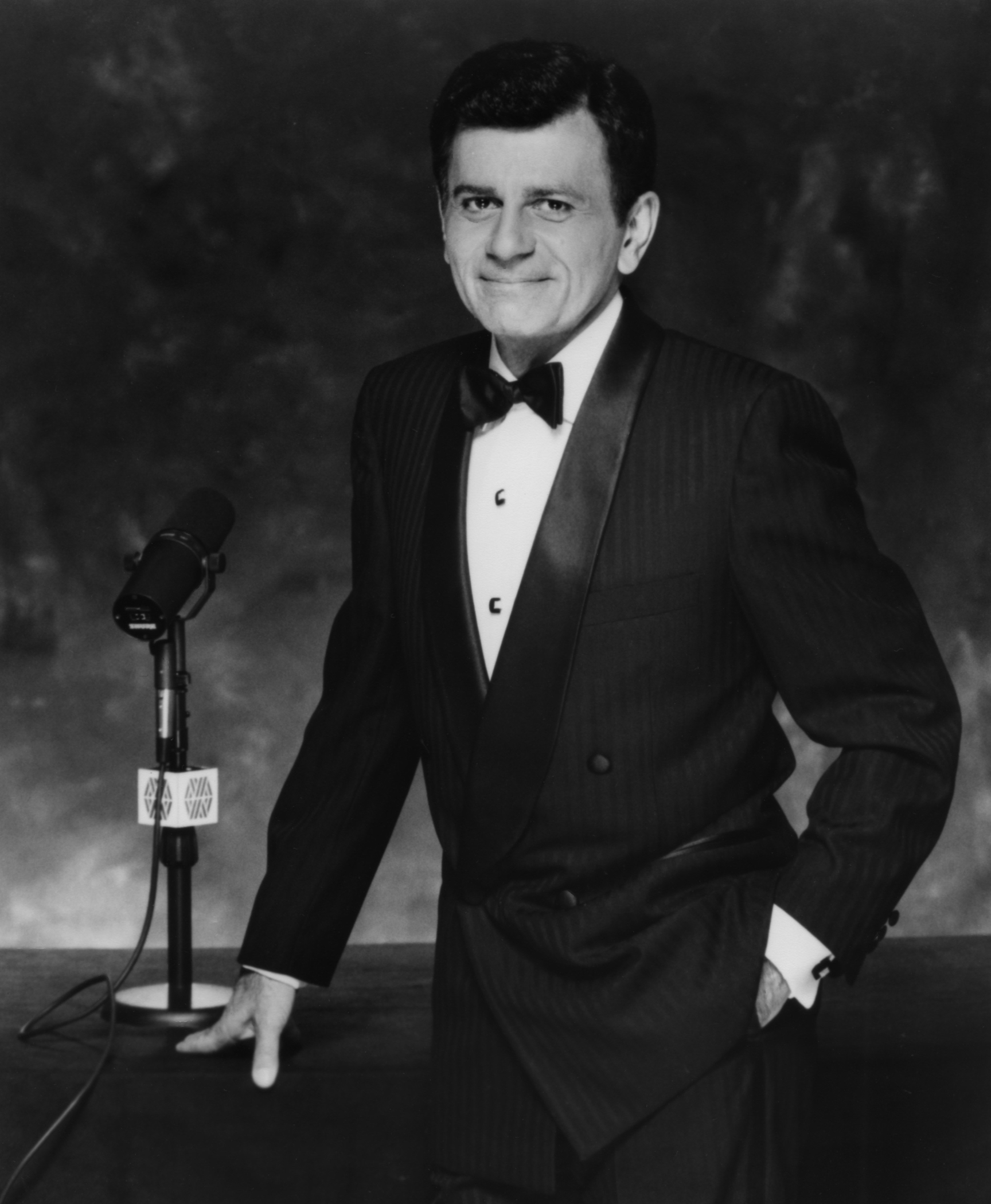 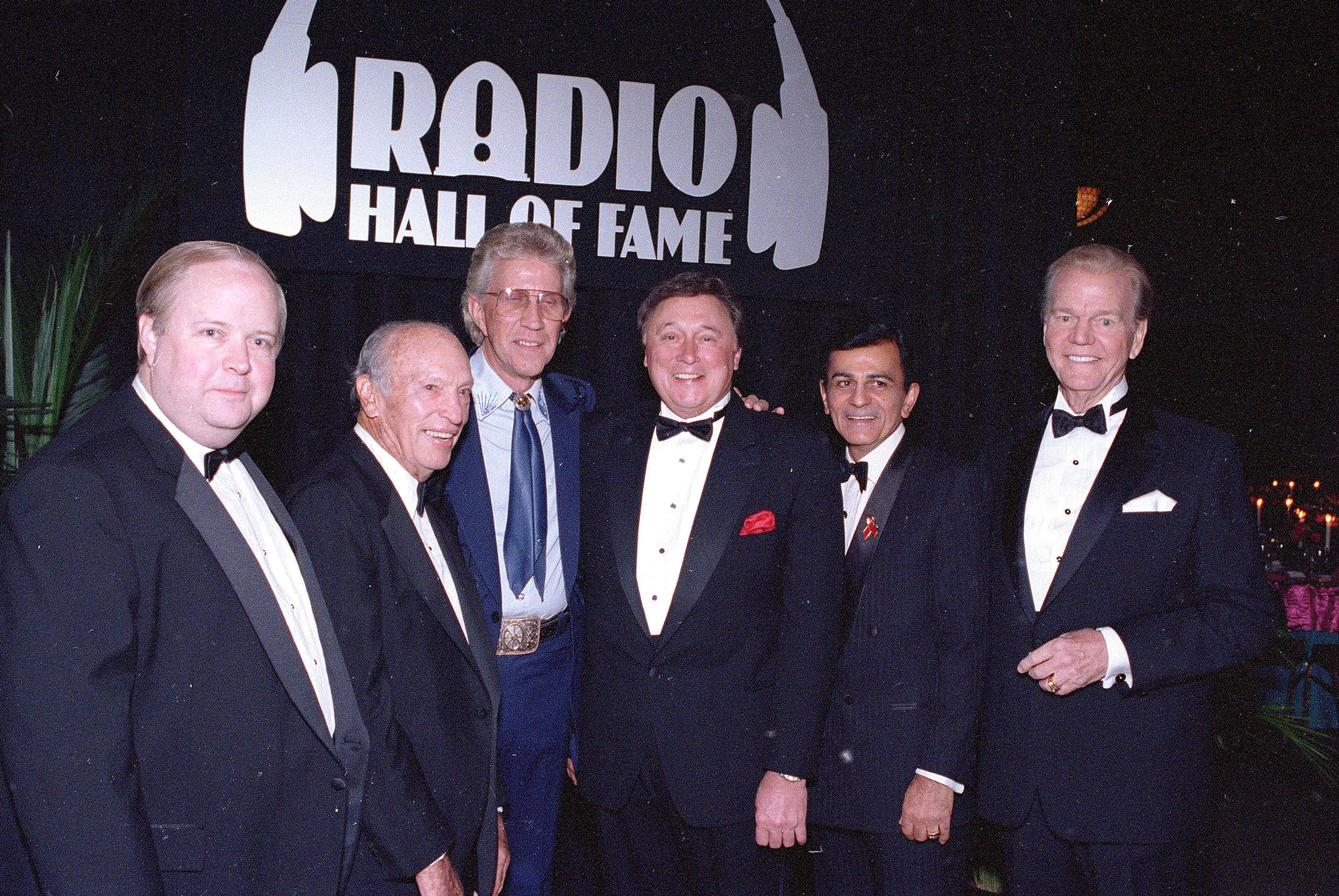 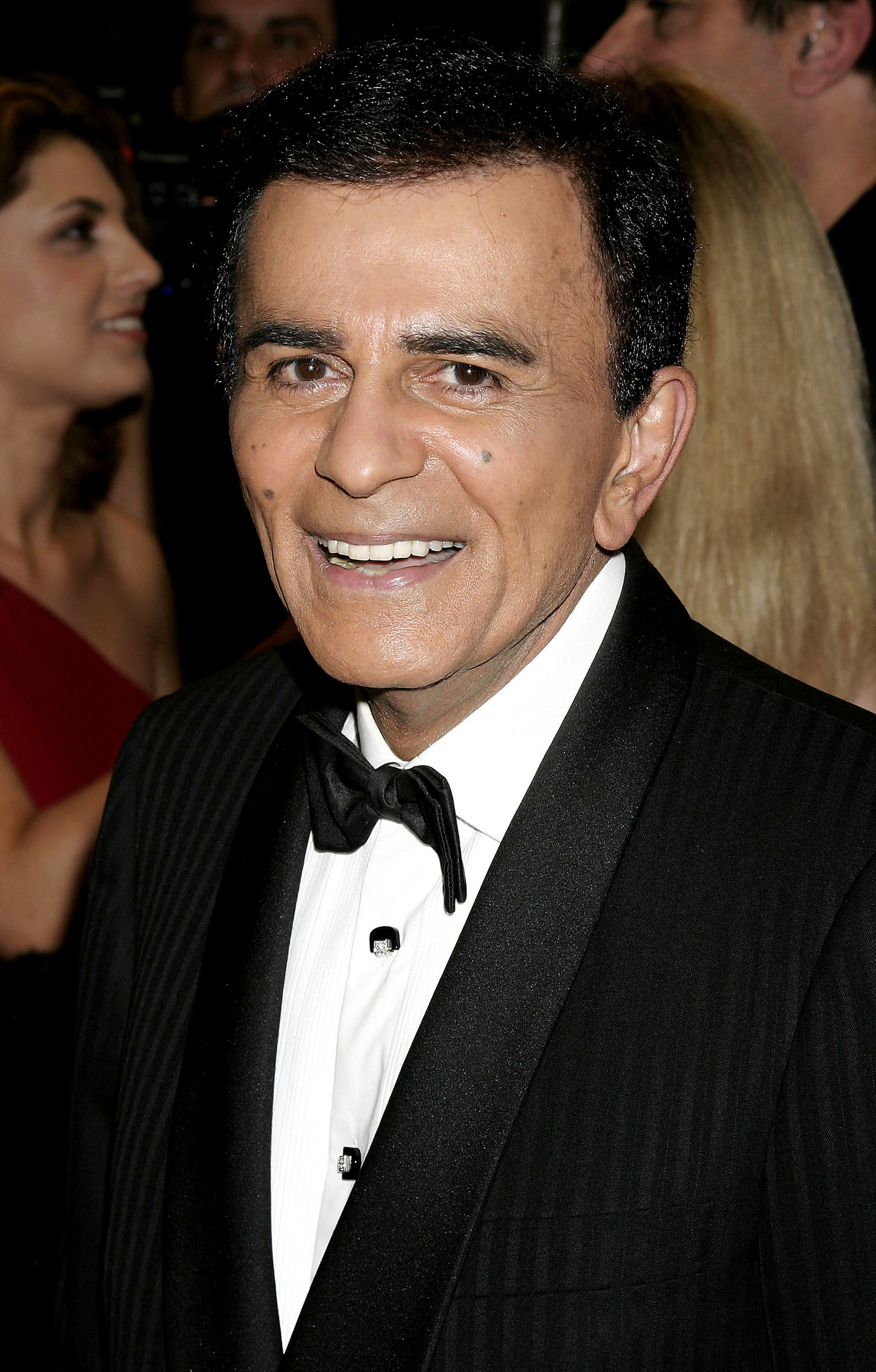