Scientists Sound the Alarm on Global Warming, But Americans Sleep In

This is just one survey, and there is no shortage of methodological problems with most opinion polls. But the results make a sobering backdrop to yet another new report from a scientific organization that practically screams about the imminent dangers of global warming. This one is from the American Association for the Advancement of Science (AAAS), the preeminent scientific organization in the U.S., and it focuses starkly on the risks posed by unchecked climate change—both the more modest dangers that scientists are virtually certain about, and the catastrophic threats that might not materialize, but which would wreck havoc on the planet if they do:

That last bit is important. It took decades to establish a firm scientific connection between smoking and cancer—and it was an effort that tobacco companies fought every inch of the way, using doubt-stoking tactics that would later be taken up by the fossil fuel industry as it tried to make the public skeptical about man-made climate change. No doctor can tell you exactly how much smoking increases your risk of cancer and cardiovascular disease. But the science is strong enough—and lung cancer is a scary enough danger—that smoking rates have fallen drastically over the past few decades, reaching an all-time low this year.

That’s what the AAAS is trying to do with this report—cement the connection between man-made climate change and environmental and social disaster, to the point where the public will support steps to reduce carbon emissions. “This project is to make clear to the public and to policymakers what we know,” said Alan Lensher, the head of the AAAS. “The earth is warming and human behavior is heavily responsible for it. We need to do something now.”

Of course, this message has been repeated over and over again in scores of similar scientific reports, all sounding the same warning notes. Later this month the Intergovernmental Panel on Climate Change (IPCC) will come out with the next chapter of its latest assessment on climate science—this time focusing on the expected impacts of global warming—and you can expect a similar message. But as Justin Gillis of the New York Times writes, one difference with the AAAS report is its lead author, Mario Molina, who was part of a group of researchers in the 1970s who found a connection between chlorofluorocarbons (CFCs) and ozone depletion:

That’s what climate campaigners would like to see with global warming: The science is established, it shifts public opinion, which then drives policy change to solve the problem. But climate change is a far more complex problem than ozone depletion, and carbon is far more central to the global economy that CFCs ever were. (And as Roger Pielke Jr. pointed out in this 2012 piece for the Breakthrough Institute, the story of science and the ozone layer is a little more complicated than it seems—solid technological alternatives to CFCs were developed well before talk of a global ban gained steam.) It’s hard to see one more blue-ribbon report moving public opinion on climate change, even one that carries the imprimatur of the AAAS.

Which is no reason not to try. (Although it may help to review the large body of social science around climate change inaction.) If you write about global warming day in and day out like I do, it’s easy to become immured to all the warnings, all the dire predictions. But the reality is that we are very much in the early stages of what the scientist Ken Caldeira has called “the great climate experiment,” with the planet is projected to warm faster over the next century than it has in 65 million years. Right now the CO2 concentration in the planet’s atmosphere has passed 400 ppm—it was 280 ppm before we began mass burning fossil fuels in the 19th century—and it’s likely to stay that high for the rest of the month, and eventually, forever.

It’s possible that we may get lucky and escape the most catastrophic risks posed by climate change—just as it’s possible you can smoke a pack a day and live until 90. It’s just not likely, and every day that passes without any real effort to curb carbon emissions makes disaster more certain. Sooner or later. 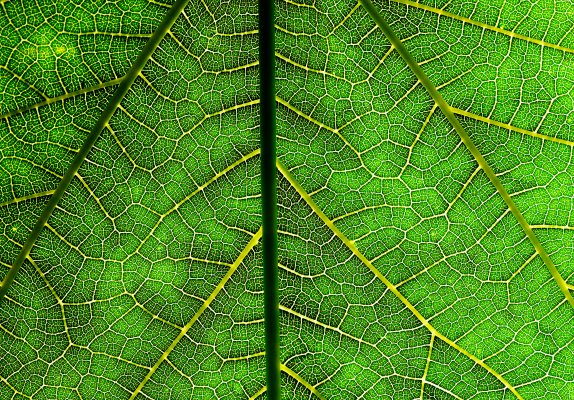