5 Things You Need to Know About Kevin McCarthy

Rep. Kevin McCarthy seems to be the frontrunner to succeed his former mentor Eric Cantor as majority leader, now that the majority whip’s main rival, Rep. Pete Sessions, has exited the race.

The affable Californian is well-liked within the conference, though as a spate of embarrassing lost votes shows, he’s no arm twister. McCarthy is a former staffer to the irascible Rep. Bill Thomas, the legendary Ways & Means Committee chairman whose seat McCarthy filled when he retired eight years ago.

But that doesn’t make him the wonk that Thomas was. By all accounts, McCarthy is better with the style than the substance. The one-time owner of Kevin O’s deli (his middle name is Owen) hails from the most conservative district in the most liberal state and has become the GOP ambassador to Silicon Valley.

Here are five things you need to know about the 49-year-old California representative: 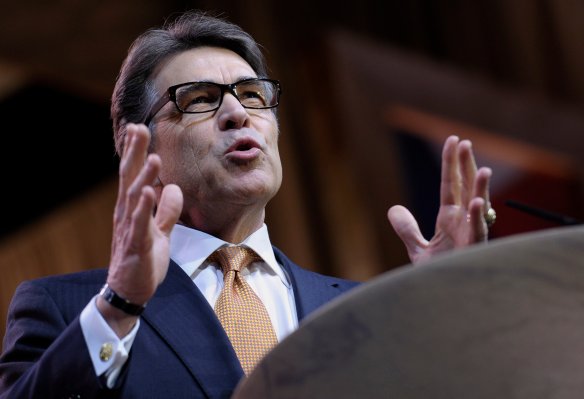 Mashup: Rick Perry Talks About Gays
Next Up: Editor's Pick