Possession of marijuana is soon to be decriminalized in Jamaica, where the plant has remained banned despite being grown widely across the island.

“Cabinet approved certain changes to the law relating to ganja,” Minister of Justice Mark Golding said in a news conference Thursday. “These relate to possession of small quantities of ganja for personal use, the smoking of ganja in private places and the use of ganja for medical-medicinal purposes.”

Under the amended law, set to be formally changed this summer, possession of pot will be punishable by a small fine. Failure to pay will result in community service.

“Too many of our young people have ended up with criminal convictions after being caught with a ‘spliff,’ something that has affected their ability to do things like get jobs and get visas to travel overseas,” Golding said. Criminal records for people convicted of possessing small amounts of marijuana will be expunged, Reuters reports.

Jamaica joins the list of countries, including, in varying degrees, Uruguay, Portugal, and parts of the United States, where drug laws are being softened as policymakers move away from the harsh punishments of the past that many feel have failed to stem pot use. 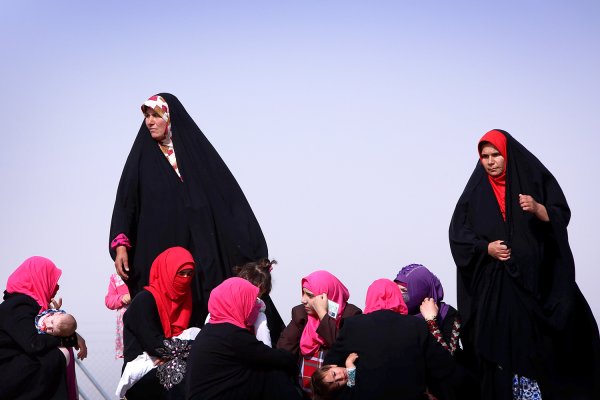 Turmoil in Iraq as Extremist Militants Make Gains
Next Up: Editor's Pick