It appears Facebook has withdrawn its ban on female nipples in photos of breastfeeding mothers.

Facebook has drawn heat from feminists for considering images of topless women as violations of their policies against nudity and obscenity —even when the photographs depict breastfeeding mothers.

Feminist writer Soraya Chemaly brought attention to the policy change on The Huffington Post, noting that the social media company had quietly changed its policy on obscene content in regard to breastfeeding mothers. Images that include the exposed nipples of breastfeeding can now be posted on the site without the risk of removal.

“The female nipple ban no longer exists for breastfeeding mothers, which should make many people who have been pushing the company to address a nudity double standard at least partially happy,” Chemaly wrote on Monday.

The ban drew the attention of women last year who took the site to task over the policy, which they said is an example of gender-based discrimination. A campaign led by Chemaly called on Facebook to combat both hate-speech and “obscenity” double standards. It garnered over 60,000 tweets, 5000 emails, and a bundle of disgruntled advertisers, and led Facebook to respond with an explanation of its policy.

A year later, the breastfeeding ban has been lifted, though bans on artistic displays of female nipples remain in place. Facebook has not yet acknowledged that the ban was lifted for breastfeeding women. 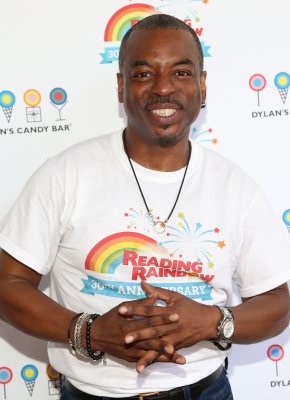