The Polish town of Nowa Huta, near Krakow, has erected a statue of the Vladimir Lenin to take the place of the iconic monument to the Communist revolutionary that once stood in the town, but the new version is a bit different from the old.

Unlike the old Lenin statue, which was removed from the town’s main street in 1989, Nowa Huta’s new Lenin is bright green and features Lenin relieving himself, complete with a strategically placed fountain to round out the effect. The figure is even called Fountain of the Future.

One of the statue’s creators said the sculpture will show visitors that Nowa Huta is not merely a “grey and gloomy” town, The Telegraph reports. 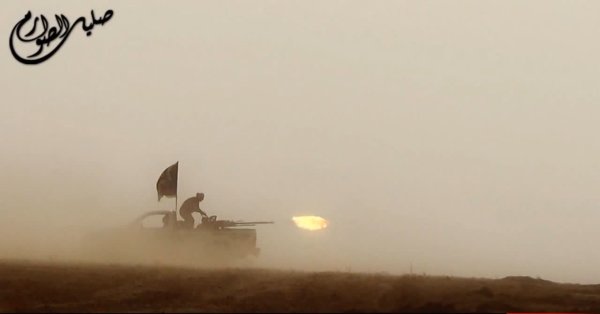