NASA cleared a 3D printer for launch to the International Space Station (ISS) Thursday, a step towards greater self-sustainability and safety on the station.

Developed by Made in Space, a tech startup that partnered with NASA for the venture, the 3D printer is designed to function in zero gravity to produce spare parts, crew tools and components of cubesats, a mini satellite for research, according to a press release.

The printer will make the ISS less dependent on resupply ships for materials, which could cut transportation costs and improve safety.

NASA announced its intentions to launch a 3D printer into space in September. It said it wanted the printer to undergo a series of tests to ensure its suitability in space, such as withstanding the forces of takeoff and electrical checks. Though Made in Space’s testing took over 20,000 hours, the printer’s launch is actually ahead of its original schedule: it will launch in August, instead of November, on SpaceX CRS-4 this fall.

Once the printer arrives at the ISS, it will print a series of demonstration objects while researchers at NASA and Made in Space assess the output. Upon satisfactory in-space testing, the ISS will establish a permanent 3D printing station called the Additive Manufacturing Facility.

The end goal is to advance space travel and research.

“We can welcome a great change,” Made in Space’s lead engineer Michael Snyder said in the press release. “The ability to manufacture on-demand in space is going to be a paradigm shift for the way development, research, and exploration happen in space.” 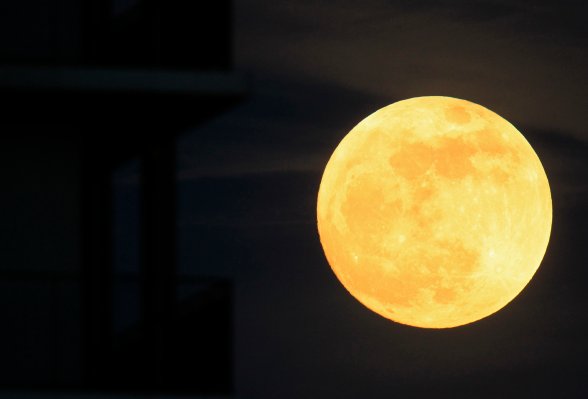 Watch the Friday the 13th 'Honey Moon' Rise on This Live Stream
Next Up: Editor's Pick