Ruby Dee attends the "The African Americans: Many Rivers to Cross" screening at The Paris Theatre
Michael Stewart—WireImage/Getty
By Laura Stampler

Dee was born in Cleveland and raised in Harlem. She began her career on the stage before gaining national recognition for her 1950 role in The Jackie Robinson Story. She went on to a sweeping career in theater, television, and film. She was the winner of an Emmy, Grammy, Screen Actors Guild Award, and was nominated for an Oscar towards the end of her career for the 2007 film American Gangster.

One of her most notable roles was in 1961’s A Raisin in the Son, wherein Dee recreated her stage role.

Dee was also known for her activism during the Civil Rights movement. She and her late husband, Ossie Davis, were friends with Malcolm X and Dr. Martin Luther King, Jr., and the pair received the National Civil Rights Museum’s Lifetime Achievement Freedom award in 2005. Dee and her husband were also advocates for open marriages, opting for truth over affairs, which they discussed in a co-written 2000 autobiography.

Dee is survived by three children: Nora, Guy, and Hasna. 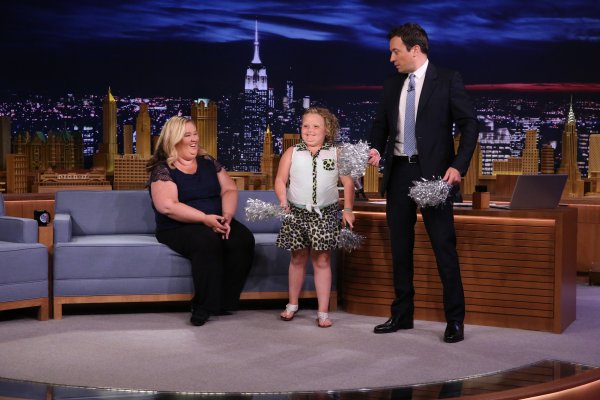