Why Assassin's Creed Killed Off All Its Women

More bad news for women gamers—or anyone who wants to play a female avatar in the uber-popular Assassin’s Creed series: Assassin’s Creed: Unity will not have any playable female characters in cooperative mode.

That’s right, none. How come, you ask?

Ubisoft creative director Alex Amancio told Polygon in a recent interview that the team ran into “the reality of production.”

“It’s double the animations, it’s double the voices, all that stuff and double the visual assets,” Amancio said. “Especially because we have customizable assassins. It was really a lot of extra production work.” He went on to explain they started the process of creating female avatars but had to stop because it would require 8,000 extra animations.

Women gamers are no stranger to discrimination in the industry: even though 45% of all gamers are women, too few games feature playable female characters. And those games that do have women are often misogynistic (see: sexism in Grand Theft Auto) or objectify women (see: Lara Croft’s measurements). There was even a recent controversy over a sexual assault scene in the new Castlevina game.

Which may explain why Jonathan Cooper, who was the animation director on Assassin’s Creed III, took to Twitter to explain that adding female characters would not have been as labor-intensive as Amancio says.

In my educated opinion, I would estimate this to be a day or two's work. Not a replacement of 8000 animations. http://t.co/z4OZl3Sngl

Man, if I had a dollar for every time someone at Ubisoft tried to bullshit me on animation tech ;-)

Ubisoft responded with the following statement: 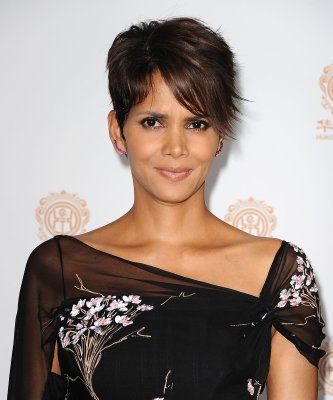 Halle Berry Ordered to Pay Almost $200K Per Year in Child Support
Next Up: Editor's Pick