Tumbleweeds Have Caused a State of Emergency in Eastern Colorado

Tumbleweeds, once just an innocent symbol of the desolate American West, prompted two Colorado counties to declare a state of emergency this week.

“They are nothing but a hazard,” Gary Gibson, a county commissioner in rural Crowley County, Colorado, told USA Today. “They aren’t just a nuisance. They cause damage.”

According to Gibson, the weeds are a fire hazard: they can become trapped under vehicles and then combust when heated. Last fall, 45 miles of road were closed because they were choked by tumbleweeds.

The rapidly growing plant has been a particular issue in eastern Colorado due to a recent drought. Young cows typically eat the tumbleweeds, but a low water supply has caused herds to shrink, allowing the weeds to flourish. Plants are capable of scattering thousands of seeds as they roll across the landscape.

Both Crowley and Pueblo Counties are asking the Colorado government for assistance on the matter, since it has supposedly developed beyond local control. 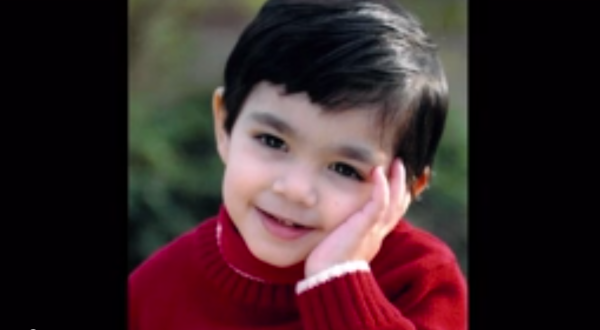 10-Year-Old Genius Graduates From High School
Next Up: Editor's Pick