Apple's Next iPhone Rumored to Be Produced in Q2, Though That Tells Us Nothing About the Next iPhone

Everything we think we know about the iPhone 6, we don’t, which is just to remind everyone that these weekly claims of wider screens and weather-related sensors and panic buttons that issue instant EMI bursts that nerf the phone’s electronics — say the NSA’s on your tail — are as dubious as subprime mortgage (I made that last feature up, because why not, everyone else is).

But we might know a little something about when Apple’s going to begin producing its next flagship smartphone, though that information’s practically useless, as well as predictable if we’re assuming Apple’s keeping to something like the product release schedule it’s maintained for years.

According to Reuters, translating a report in Taiwanese biz site Commercial Times, Pegatron Corp., one of the companies responsible for putting Apple’s iOS devices together, has a new factory in the offing that it’s staffing with Chinese workers to build the iPhone 6. Commercial Times’ sources claim production on the phone will begin somewhere between April and June, which, if the sources aren’t wrong about the production window…well, it could mean anything. The last few iPhones have been announced in September and October, but the iPhone 4 arrived in June, as did all the prior models, so it’s conceivable Apple’s eyeing an early- or mid-summer unveiling as opposed to late summer or early fall. 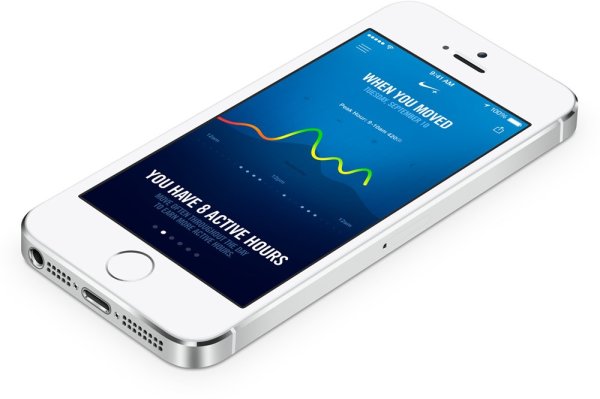