'Cool' Kids More Likely to Have Problems Later in Life

Growing up, movies taught us that being popular in high school wasn’t all it’s cracked up to be. The nerds and losers in Mean Girls, Sixteen Candles and Superbad may have gotten picked on, but they always got their happy ending and the assurance that one day they would grow up to be smarter, wealthier and happier than the cool kids. Now, research suggests that the revenge of the nerds is no longer a pipe dream: popular teens are more likely to have problems later in life.

A new decade-long study published Thursday in the journal Child Development found that people who tried to act “cool” in early adolescence were more likely to have issues with drugs, their social lives and criminal activity later in life.

Researchers at the University of Virginia gathered information from 184 teens, their peers and their families for ten years, beginning at age 13. The participants in the study all attended public school in either suburban or urban areas in the southeastern United States and came from a variety of racial and socio-economic backgrounds.

Teens who were considered cool at 13 tended to take part in delinquent behavior, engage in sexual activity earlier than their peers and placed a premium on hanging out with physically attractive people—you know, just like Regina George. But by the age of 22 these once-cool kids had fallen from social grace. Their peers rated them as less competent when it came to managing social relationships than others. The formerly popular youngsters were also more likely to become alcoholics, drug addicts and criminals.

“It appears that while so-called cool teens’ behavior might have been linked to early popularity, over time, these teens needed more and more extreme behaviors to try to appear cool, at least to a subgroup of other teens,” says Joseph P. Allen, a professor of psychology at UVA who led the study. “So they became involved in more serious criminal behavior and alcohol and drug use as adolescence progressed.”

In other words, kids who are cool in seventh and eighth grade are so desperate to stay cool as young adults that they engage in unadvisable activities. The takeaway? Teens are better off when they don’t care about what other people think—as hard as that may be. 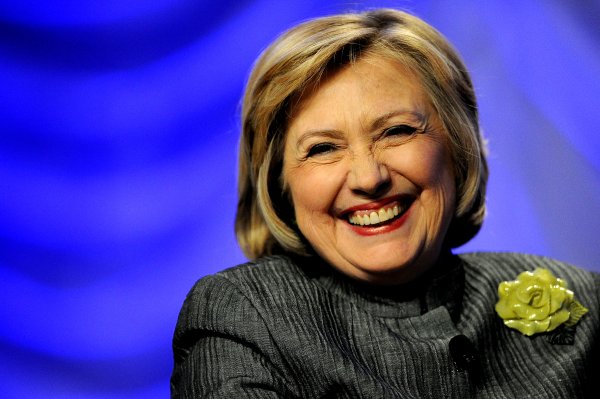 Are You There, Angela Merkel? It's Me, Hillary!
Next Up: Editor's Pick