Sugars found in the plant used to make tequila were found to blood glucose levels in mice. Much more research needs to be done, but the work suggests that, down the road, agavins could become an option as a healthier sweetener than standard table sugar for people with type 2 diabetes, and those trying to lose weight.

The research was first presented at the National Meeting of the American Chemical Society (ACS) in Dallas, and later published in the journal Food & Function.

A type of natural sugar called agavins come from the agave plant, which can be used to make tequila. These sugars (which are not the same as in the more commonly known agave syrup) are non-digestible and do not raise blood sugar, according to a team of Mexican researchers.

In the study, the scientists fed mice a standard diet, and added agavins to some of their water. They discovered that the mice who consumed agavins ate less overall and had lower blood glucose levels. The mice consuming agavins produced more of a hormone called GLP-1 that can trigger the body to produce more insulin while reducing blood sugar levels. In theory, this could make it beneficial for people with diabetes and weight issues. “This puts agavins in a tremendous position for their consumption by obese and diabetic people,” the study authors wrote in the abstract presented at the ACS meeting. “We believe agavins have a great potential as a light sweetener.”

However, because this was a small study on lab mice, the results are not necessarily applicable to humans. Significant additional research needs to be done before any conclusions about the effects of agavins on the human body can be drawn.

Correction: A previous version of this article implied that agavins could lower blood sugar and cause weight loss in humans. In fact, the study discussed applied only to lab mice. The article has been updated to clarify this fact throughout. 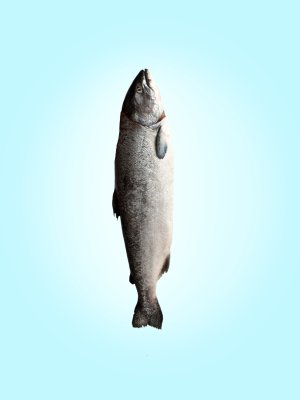 Unsaturated Fats May Not Be As 'Good' As We Thought
Next Up: Editor's Pick