Male diving beetles have adhesive plungers on their forelegs that allow them to hold onto their female mating partners, a recent study published in Journal of the Royal Society Interface reports. And the effectiveness of those plungers could point ways forward for the design of human underwater equipment.

The team of researchers from Taiwan saw that female underwater beetles in the dystiscidae family squirmed to avoid copulation with an undesirable suitor, triggering a need for the adaptation in the males’ legs.

The team of scientists, led by Dr Kai-Jung Chi from National Chung Hsing University, compared the gripping features of two species of male aquatic beetles — one that had spatula-shaped bristles and a more evolved diving beetle that had suction-cup-shaped pads. Researchers found that the primitive beetles released a glue-like secretion, but the beetles with the circular plungers on their legs were able to withstand seven times more force than the others — proving that the suction cup posed a sexual advantage.

Scientists hope that the success of the male aquatic beetles’ adhesive legs will help inspire innovations in aquatic equipment such as the attachments used by underwater rescuers or scuba divers. 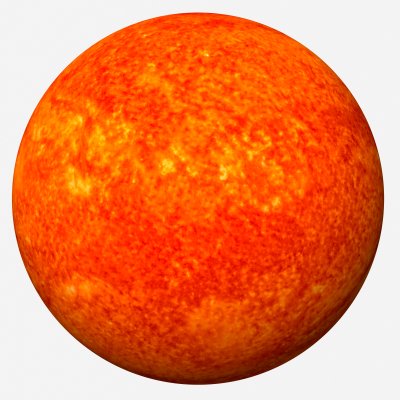