Are Indians As Nonchalant About Rape as This Video Suggests?

Two weeks ago, India woke up to the gruesome image of two teenage girls who had been raped and left hanging from a mango tree in rural Uttar Pradesh. This shocking act was just the latest in a series of outrages, since the Dec. 16, 2012, murder and gang rape of a student in New Delhi, that have sparked nationwide angst and given India worldwide notoriety for sexual violence.

But with rape and assault taking center stage once again, how many Indians would actually try to help a woman being attacked? A group called YesNoMaybe staged a social experiment to find out, filming a van in the Indian capital from which harrowing female screams were emanating.

The video, which has already garnered more than 850,000 hits on YouTube, showed many people walking past nonchalantly, ignoring desperate pleas for help. One or two, it must be noted, were determined to intervene — including a 78-year-old security guard who tried to bash the vehicle’s doors with his stick. There is hope. 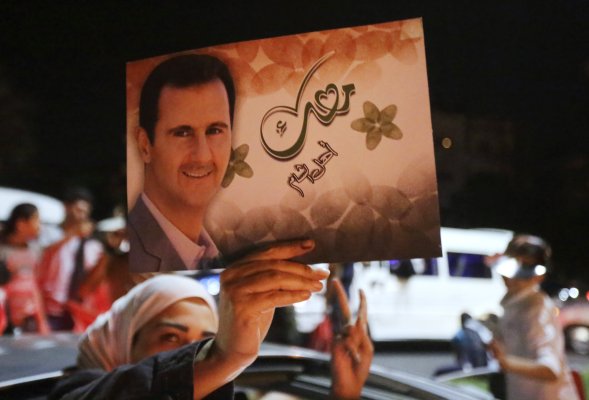 Be Skeptical of Assad's Prison Amnesty Pledge
Next Up: Editor's Pick