Katy Perry: Maybe I Am A Feminist After All

When Australian morning show host Karl Stefanovic ask Katy Perry if she considered herself a feminist Sunday, we didn’t know what to expect.

After all, when Perry was named Billboard’s Woman of the Year in 2012, she told the magazine, “I am not a feminist, but I do believe in the power of women.”

But Sunday, Perry’s fear of the other F-word appeared to have diminished. “A feminist? Um, yeah, actually,” she responded. “I used to not really understand what that word meant, and now that I do, it just means that I love myself as a female and I also love men.”

While this unorthodox definition of feminism leaves something to be desired—and is a far cry from Beyonce’s embrace of the word—it is significant that Perry is no longer resistant to a label which has proven polarizing among female celebrities.

Now let’s all listen to Roar and celebrate the small victories: 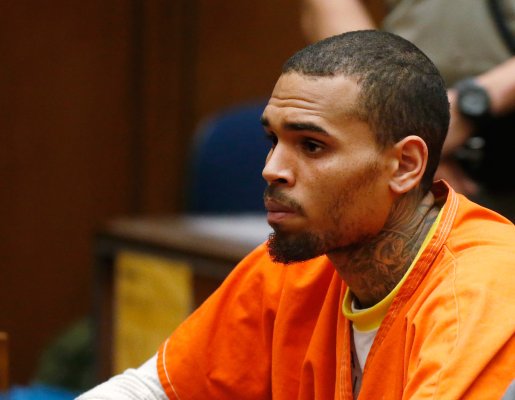