The Rolling Stones have canceled the first concert of their Australian tour following the sudden death of Mick Jagger’s girlfriend L’Wren Scott.

Scott—a former model who reinvented herself as a sought-after stylist and critically acclaimed designer—was found dead in her New York apartment on Monday, in an apparent suicide. The same day, Mick Jagger, her partner of 13 years, landed in Perth with his band to kick off a tour of Australia and New Zealand. The group’s first concert, scheduled for Wednesday, was canceled after Jagger learned about Scott’s death. Jagger posted a note on his Facebook page Tuesday saying he was “struggling to understand” his partner’s death.

The Stones are scheduled to play five more concerts in Australia, but it’s not clear what will happen for the rest of the tour’s scheduled dates. According to The Guardian, organizers released a statement that simply said, “No further information is available at this time and ticket holders are asked to hold on to their tickets until a further update.” 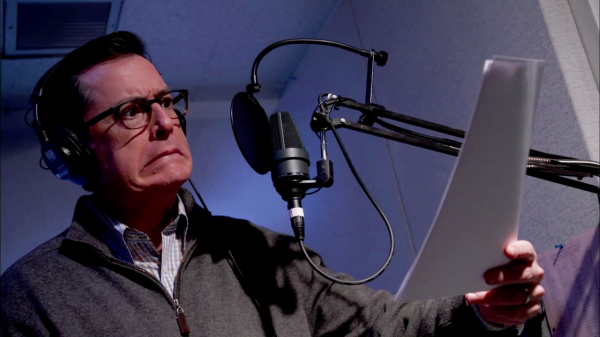 VIDEO: Ty Burrell and Stephen Colbert Go Behind the Scenes of Mr. Peabody & Sherman
Next Up: Editor's Pick