House Majority Leader Eric Cantor’s shocking primary loss Tuesday may have sent shivers up the spine of the Republican establishment, but it was met with glee in Tea Party circles.

Cruz and Cantor maintained a contentious relationship after the conservative senator orchestrated a strategy that pushed the government to shut down last year.

Separately, Tea Party groups and candidates across the country rushed to hold up the victory as a sign that their movement is resurgent despite coordinated attacks from the establishment. 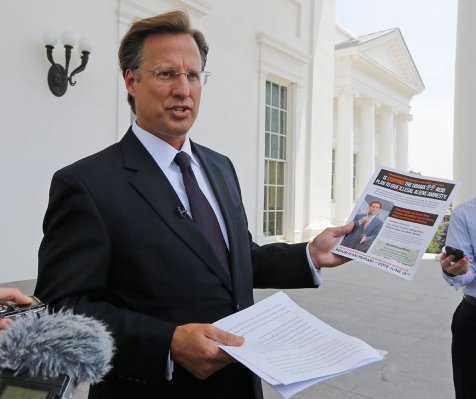 The Guy Who Beat Eric Cantor Is Totally Hot, Former Students Say
Next Up: Editor's Pick