This Is the Country That's Spent the Most Searching for MH370

Though Malaysian officials said on Monday that the country has spent $8.6 million to locate MH370, and will split costs with Australia in the next phase of the search, estimates of expenditures by other countries indicate that Malaysia has thus far spent relatively little.

Local media sources estimated that Vietnam had spent $8 million in the initial search phases, according to Reuters, though Vietnamese officials have not confirmed this statistic. If true, then Malaysia has spent only about 7% more than Vietnam, which scaled back its search efforts four days after the plane disappeared.

Australia is estimated to have spent the most in the MH370 search: over $43 million, the Sydney Morning Herald reported on Monday. The U.S has spent $11.4 million, officials at the Pentagon told NBC in April. Chinese officials have not disclosed the amount the country has spent, though Chinese warships are estimated to cost at least $100,000 per day to operate. Another 22 countries have contributed to the search efforts.

According to the Convention on International Civil Aviation, a country is required to assist distressed aircrafts in its territory, and the country where the aircraft is registered is granted the opportunity to help, too. 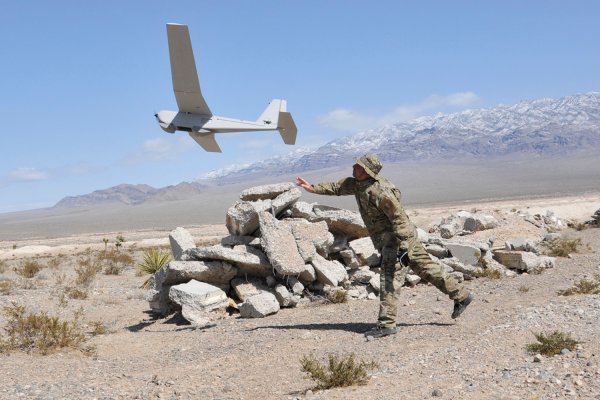