It would seem an odd cause for optimism: the number of sex crimes reported by colleges rose 52 percent between 2001 and 2011, according to a government report released on Tuesday, even as overall crime on campuses dropped.

Yet to many counselors and administrators, the increase is a sign that schools are getting better at handling sexual assault, a problem Time highlighted in a recent cover story. It sounds counterintuitive, but here’s why:

For a number of reasons — institutional resistance, lack of understanding, victims’ own fears — colleges have historically under-reported sex crimes on campus. The substantial jump in reports — from 2,200 to 3,300 over a decade — doesn’t necessarily mean that more sexual assaults occurred as much as it shows that colleges are getting better at acknowledging the ones that have always taken place. This is likely the result of a number of factors: schools becoming better educated about defining sexual assault and more transparent about disclosing when it happens, and victims feeling increasingly empowered to come forward because of these changes.

The Obama administration has made preventing campus sexual assault a priority, appointing a White House advisor on violence against woman, ramping up investigations into colleges’ alleged mishandling of sexual assaults, and threatening to withdraw federal funding from schools that fail to adequately address sexual violence. According to the new data, the increase in reported incidents was particularly high in 2010 and 2011, rising by 15% both years, which could be an indication that the administration’s efforts are having an effect.

There’s another development reflected in the data that shows how our understanding of what constitutes rape is evolving. While more “forcible” sexual offenses were reported between 2001 to 2011, there was a whopping 90% decline in “non forcible” sexual offenses, from 461 in 2001 to 45 in 2011. It’s not a stretch to infer that some of the rise in “forcible” offenses is because colleges stopped classifying so many assaults as “non forcible.”

Misconceptions about rape and sexual assault lead some college administrators to mistakenly believe that sexual assaults between intimate partners or involving a victim incapacitated by alcohol don’t count as “forcible” sexual assault. The change in reporting patterns likely reflects a reeducation of college administrators on the appropriate definitions of force, says W. Scott Lewis, a lawyer at the NCHERM group, a firm focused on safety and risk management in higher education. “They are now starting to realize that force also includes rendering someone incapacitated, coercion, and intimidation,” Lewis says. “If I take you out and watch you take shot after shot while I drink one glass of wine, there’s an element of force–using the alcohol instead of a knife.” 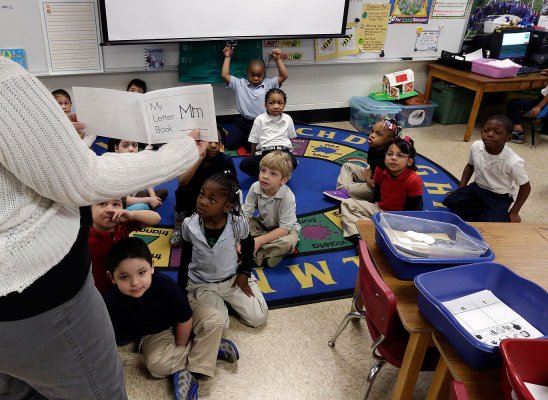 Gates Foundation Calls for Pause on 'Common Core'
Next Up: Editor's Pick