Twitter Says World Cup Will Be Most Tweeted Event Ever

Get your hashtags ready: A Twitter exec says that the 2014 World Cup in Brazil will be the most tweeted-about event ever.

While the 2012 London Olympics cumulated 150 million tweets, Brazil’s Twitter director Guilherme Ribenboim told Reuters, “The World Cup will take all that to a whole different level.”

With knowledge that 3.2 billion people watched at least some of the 2010 World Cup, Facebook and Twitter are working on various strategies to be the main hubs for World Cup conversation. Not only do all 32 participating teams have Twitter accounts, but many of the players do too. The social platform itself is also creating a landing page full of scores and team information under the hashtag #worldcup. Facebook has a similar page called Trending World Cup.

The World Cup will kick off June 12 and last for a month. 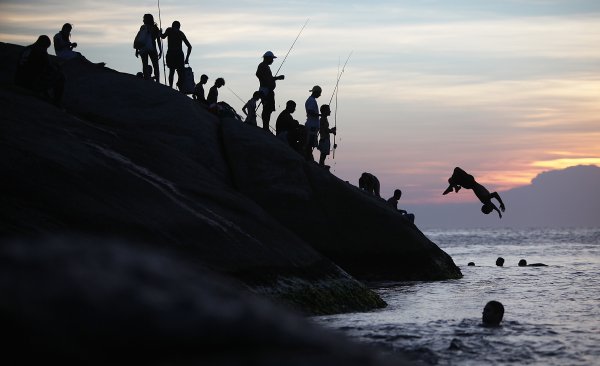