Five U.S. soldiers and one Afghan soldier were killed in southern Afghanistan on Tuesday, reportedly in an incident of friendly fire.

NATO said that the soldiers were patrolling a volatile region of southern Afghanistan when their unit came under enemy fire. An Afghan police chief told the New York Times that the soldiers were ambushed at close-range by Taliban militants. The soldiers radioed for air support, at which point a coalition jet mistakenly bombed their position, the Times reported.

NATO has not confirmed the details of the soldiers’ death, saying that the incident was still under investigation. “Tragically, there is the possibility that fratricide may have been involved,” read a statement from the International Security Assistance Force, NATO’s coalition force in Afghanistan.

The Pentagon confirmed that five U.S. troops had been killed on Tuesday. “Investigators are looking into the likelihood that friendly fire was the cause,” said Pentagon press secretary Rear Adm. John Kirby. “Our thoughts and prayers are with the families of these fallen.” 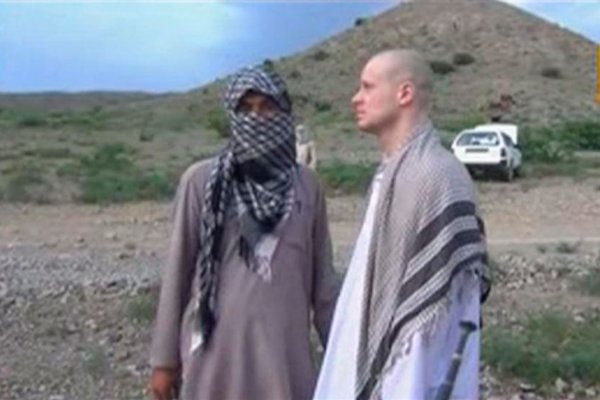 This Is Why the Taliban Are Saying Bergdahl Was Treated Well
Next Up: Editor's Pick