Destiny is the Bungie’s shared-world action game set in a “mythic science fiction” universe. The title is being published by Activision as part of a ten-year publishing deal with the studio best-known for creating the Halo franchise. The game will be released on PlayStation 3, PlayStation 4, Xbox 360, and Xbox One on September 9.

Players can go to greatnessawaits.com/destiny to sign up for the first look. 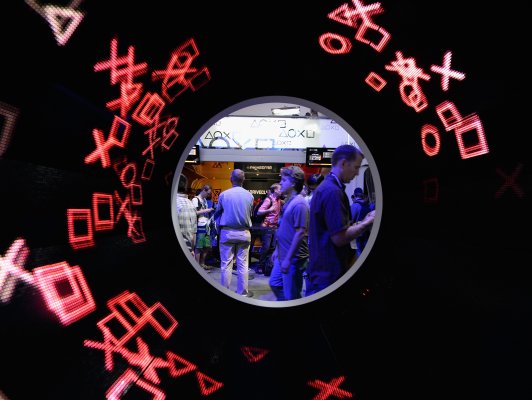 Watch: LIVE PlayStation Conference at E3
Next Up: Editor's Pick