Members of the Islamic terrorist group Boko Haram are suspected to have kidnapped 20 women near the Nigerian town where nearly 300 schoolgirls were abducted in April.

The Associated Press reports a vigilante-group member said armed men abducted the women by gunpoint on Thursday, also kidnapping three men who made an effort to thwart the attack. The women reportedly lived in a nomadic settlement near the Nigerian town of Chibok.

The extremist group has remained in international headlines since the April abduction of around 275 girls, many of whom remain missing, inspired a global movement to return them entitled #BringbBackOurGirls. 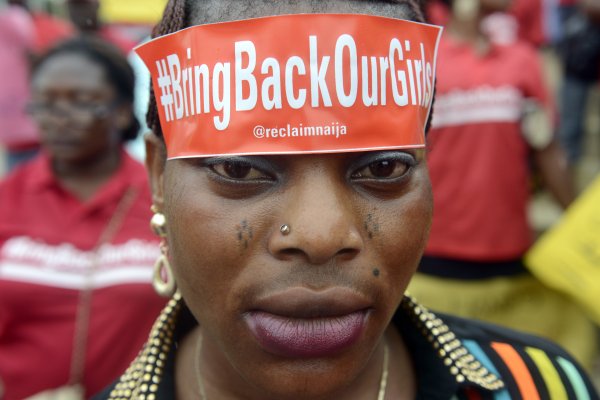