Crackdown Is Getting Another Sequel on Xbox One

Third-person shooter Crackdown is getting another sequel for the Xbox One. At its E3 press conference Monday, Microsoft announced a third game in the series, currently titled “Crackdown.”

In the Crackdown games players use guns and melee weapons to defeat foes in an open-world environment. The franchise’s colorful, over-the-top style was on full display in its debut trailer. Series creator Dave Jones is helming the new title, which should give fans some hope that the latest iteration can live up to the original.

The new Crackdown, an Xbox exclusive, currently has no release date. 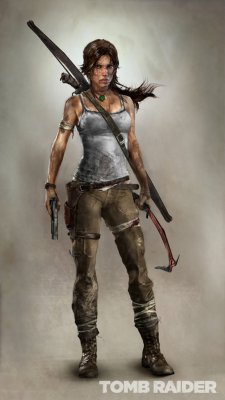