Locked Out? This App Stores Your Keys Online

Some of you just aren’t going to be comfortable with an app that stores an image of your house key online so you can quickly get a replacement key cut. Some of you will think this is a great idea. Most of you have clicked away from this article already. If you’re still here, let’s move on.

The KeyMe app lets you scan your house key using your smartphone’s camera. Once the key has been digitally stored, you can take it into a place that duplicates keys and have them cut you a replacement (the app charges you $10 to “unlock” your key so a locksmith can cut it). You can digitally share keys with friends and family, too, if they need to get into your house while you’re out of town, for instance.

You can also order replacement keys by mail directly from KeyMe (those cost between $5 and $8), or there are a handful of KeyMe kiosks in the New York area that’ll hook into the app and cut you new keys on the spot (that costs $20 to pull your key from the cloud or between $3 and $6 if you have your key in-hand).

Over at Yahoo Tech, Rafe Needleman took KeyMe for a spin and came away mostly impressed. Needleman points out that you have to remove your key from its key ring and take a very specific shot of it in order for the whole process to work. In other words, someone with the KeyMe app can’t just secretly take a photo of your keys while you’re holding them in your hand, get a bunch of copies cut and then break into your house.

Needleman said two mail-order keys cost him $6 apiece and took three days to arrive at his P.O. box. The two house keys worked perfectly for him, but trying to scan a mailbox key did not. KeyMe’s site says it’ll work with “most common home, office, padlock, and mailbox keys” but it won’t do car keys.

It’s a neat idea, provided you’re okay with the idea of having copies of your keys accessible via your phone and stored somewhere in cyberspace. 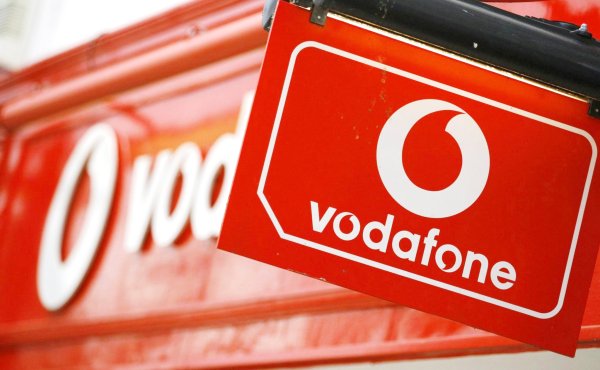