New Assassin's Creed Will Have Co-Op for First Time

The next title in Ubisoft’s popular Assassin’s Creed franchise will introduce co-op to the series for the first time. During Microsoft’s E3 press conference Monday, Ubisoft announced that Assassin’s Creed: Unity will allow up to four players to create their own assassins’ brotherhood as they stealthily kill foes in Paris in the midst of the French Revolution.

Ubisoft showed off lengthy gameplay footage of the title, which will be the first in the series developed from the ground up for the next-generation consoles. The game launches this holiday season for Xbox One, PS4 and PC. 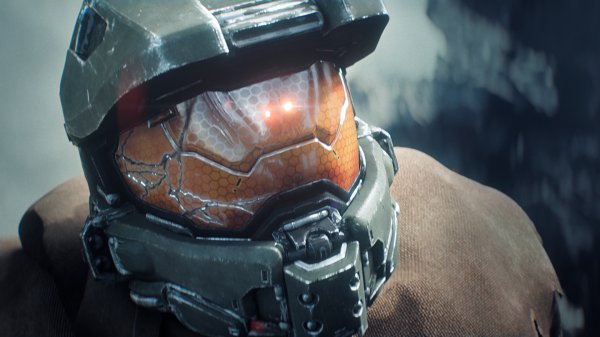 Hail to the Chief: XBox One Will Get Every Halo Title
Next Up: Editor's Pick