WATCH: Call of Duty: Advanced Warfare Out in November

Microsoft kicked off its E3 press conference with some action-packed footage of the hotly anticipated Call of Duty: Advanced Warfare. In the video, which was actual gameplay footage on the Xbox One, a player traverses through an urban war zone and ends up making a significant physical sacrifice for his efforts. 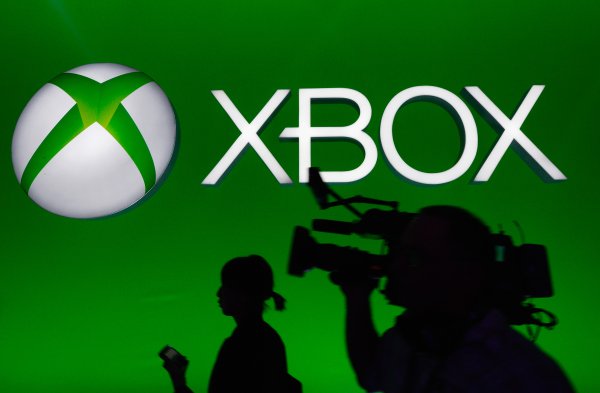 Watch: Xbox Conference at E3 FULL 2014
Next Up: Editor's Pick