The Supreme Court ruled against homeowners from North Carolina attempting to a sue an electronics company that contaminated their drinking water decades ago.

The court ruled that the state’s statute of repose, which states that a plaintiff loses the right to seek property damages 10 years after contamination occurred, should stand. The ruling is a setback for property owners in similar positions.

The case on Monday involved property owners living where CTS Corp. made electronics in 1987. The residents did not realize their water was contaminated with chemicals until 2009, the Associated Press reports. The chemicals in the water can cause health problems ranging from birth defects to cancers.

Homeowners argued that under federal environment laws, their case was still valid despite the statute of repose. The Supreme Court did not agree.

The ruling is a blow for U.S. Marines families involved in a separate case in Camp Lejeune, N.C. It’s estimated that up to 1 million people may have been exposed to contaminated groundwater over several decades in Camp Lejeune. The Associated Press says the U.S. government is relying on the same law to avoid liability for the contamination. 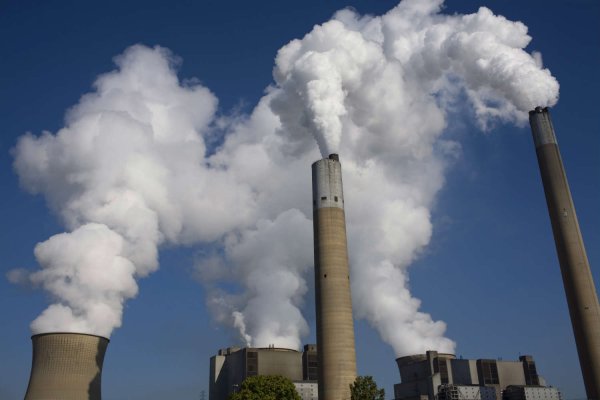 Carbon Regs Will Help Your Health More Than the Planet's
Next Up: Editor's Pick