Here are the stories TIME is watching this Monday, June 9.

The Taliban claimed responsibility for a deadly attack on Pakistan’s Karachi International Airport that left 29 dead, making a grave statement about their formidable terror capabilities.

2 police officers and 1 civilian are dead after a couple opened fire at a Walmart in Las Vegas, before apparently killing themselves. Witnesses heard them shouting “This is the start of a Revolution.”

And finally, the Seattle Symphony likes big butts and it cannot lie. The classical music ensemble paired up with Sir-Mix-A-Lot to deliver a symphonic version of his racy 1992 hit “Baby Got Back.” 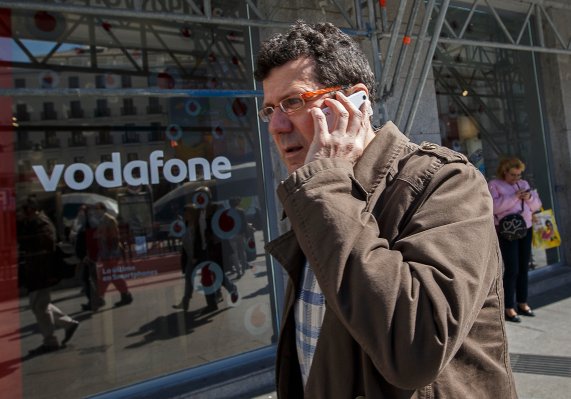 WATCH: How Governments Know Who You’re Texting
Next Up: Editor's Pick