Former Secretary of State Hillary Clinton remains popular and well-liked for her tenure as America’s top diplomat, according to a new poll that puts the potential presidential candidate at the front of the 2016 pack on the eve of her book launch.

Two-thirds of registered voters see Clinton as a strong leader, and almost 60% approve of her job as Secretary of State, according to the Washington Post-ABC News poll. Six in 10 Americans said she is honest and trustworthy.

Clinton has not announced she is running for President, and said Sunday that she wouldn’t make a decision until the end of the year. But amidst wide expectations that she’ll run again in 2016, 66% of Democratic-leaning voters said they would vote for Clinton in a presidential primary, according to the poll. Vice President Joe Biden would receive 12% of votes, while Sen. Elizabeth Warren (D-Mass.) would garner 7%.

In a general election pitting Sen. Rand Paul (R-Ky.) against Clinton, Clinton would win with 53% of the vote, according to the poll. 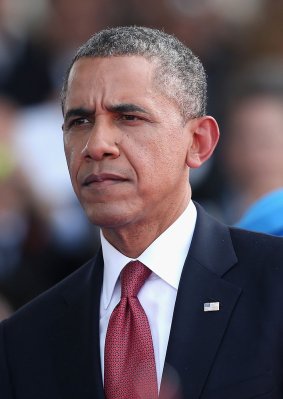