Richard Linklater’s Boyhood took home three major prizes at the Seattle International Film Festival over the weekend, including the award for Best Film.

Boyhood had some stiff competition in the Best Film category, topping films such as Maciej Pieprzyca’s Life Feels Good (which was named the first runner up), Dean DeBlois ‘s How to Train Your Dragon 2(second runner up), Josh Boone’s The Fault in Our Stars (third runner up) and John Jeffcoat’s Big in Japan (fourth runner up).

Linklater’s movie, about the life of a young man from age five to 18, was filmed in short bursts over a 12 year period with the same cast. Already a darling on the film festival circuit, the project was also won awards at SIFF for Best Director and Best Actress for Patricia Arquette. Carl Spence, SIFF’s artistic director, told The Hollywood Reporter that the film was Linklater’s “groundbreaking epic.” (Other top winners at SIFF were Dawid Ogrodnik, who took home Best Actor for Life Feels Good, Alan Hicks’ Keep On Keepin’ On, which won best documentary, and Cody Blue Snider’s Fool’s Day, which won Best Short Film) 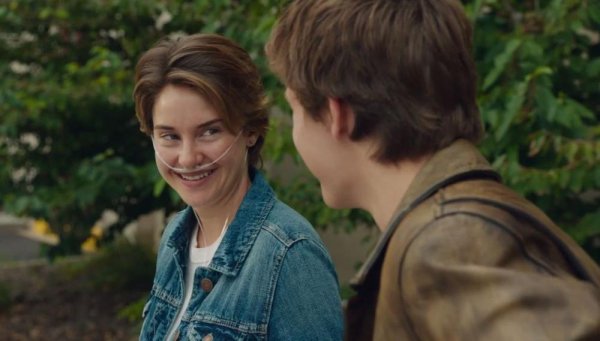 Box Office: The Fault in Our Stars Falls to Earth
Next Up: Editor's Pick