The World's Oldest Man Has Died at 111

Alexander Imich of New York City died peacefully Sunday morning at the age of 111, according to friends.

Imich attained the title of world’s oldest man in April, and attributed his long life to a healthy diet and abstinence from alcohol, according to NBC 4 New York.

“I don’t know, I simply didn’t die earlier,” he told the television station last month. “I have no idea how this happened.”

Like many centenarians, Imich’s early life spanned various conflicts. Born in Poland on Feb. 4, 1903, he fled with his wife in 1939 after Nazi Germany invaded the country. They settled in the U.S. in the 1950s.

While Imich was the world’s oldest man, he was far from the oldest person. At least 65 women outranked him on that score, according to Gerontology Research, with 116-year-old Misao Okawa of Japan topping the list. The new world’s oldest man, 111-year-old Sakari Momoi, is also Japanese. 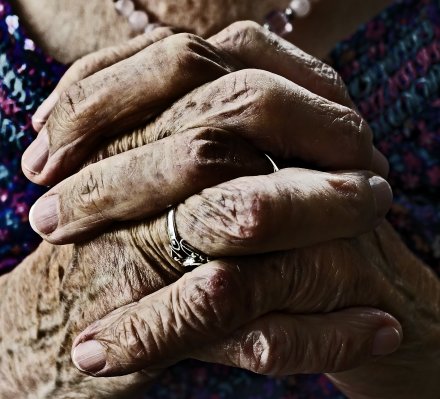 Centenarians Don’t Die for the Same Reasons We Do
Next Up: Editor's Pick