Marvel's Ant-Man Will Be Directed By Peyton Reed

Ant-Man’s director troubles may finally have come to an end as Marvel Studios announced Saturday that director Peyton Reed has been tapped for Marvel’s upcoming superhero epic.

Reed (Bring It On, Down With Love and The Break-Up) will direct a cast led by Paul Rudd and Michael Douglas. Writer Adam McKay will also contribute to the film’s script, Marvel said.

Rudd plays Ant-Man, a con-man who has the power to decrease in size but increase in strength. The film will track his mission to protect the Ant-Man suit from a new generation of threats and helping his mentor, Dr. Hank Pym, who will be played by Douglas.

The film has struggled from staffing issues — one-time director Edgar Wright (Shaun of the Dead, Hot Fuzz) stepped down in May, citing creative differences. Adam McKay (Anchorman) was nearly set to replace Wright, but he backed off from the film before officially becoming part of it.

Marvel’s Ant-Man is set to hit theaters July 17, 2015, provided the directorial dilemma doesn’t cause any delays. 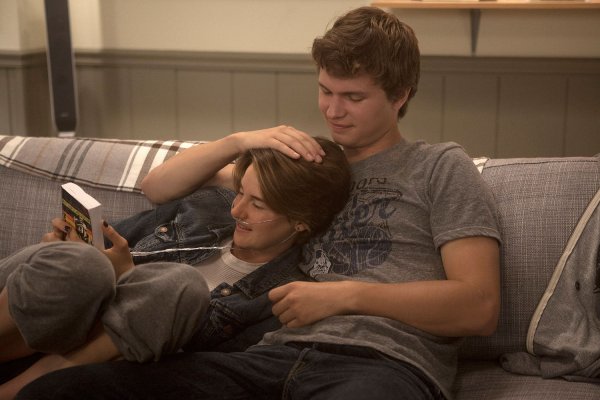