This undated photo made available by Google shows a campus-network room at a data center in Council Bluffs, Iowa.
Connie Zhou—AP
By Sam Frizell

Google is stepping up its technological arms race against National Security Agency surveillance as Silicon Valley firms aim to make it more difficult and expensive for spy agencies to monitor their users’ communications.

The search giant is laying a fiber optic cable under the world’s oceans, a highly expensive task but one that will it allow it to better protect its customers’ data, reports the New York Times. The company is also encrypting more of its information to make it more secure.

Some technology companies have cooperated with the NSA’s requests for information, while others claim to not have known about certain NSA snooping activities. But the NSA revelations leaked by Edward Snowden have pushed Silicon Valley away from cooperating with the NSA on intelligence gathering, instead creating privacy-based competition among companies.

“I am willing to help on the purely defensive side of things,” Eric Grosse, Google’s security chief told the Times, referring to the NSA’s pushes to improve cybersecurity. “But signals intercept is totally off the table,” he said, referring to national intelligence gathering.

“No hard feelings, but my job is to make their job hard,” he added of the NSA.

Google is one of a handful of major technology firms upping the ante against the NSA, the Times reports. Check out the full story here. 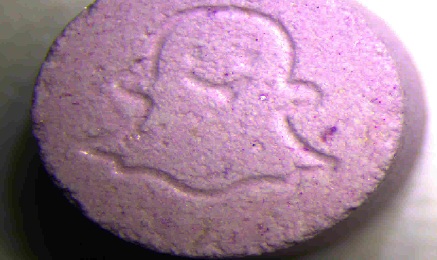 Police: "Snapchat Drug" Sends People to the Hospital in Australia
Next Up: Editor's Pick