The Fault In Our Stars Could Top Box Office This Weekend

The Fault in Our Stars, a love story of two teens battling cancer, is on pace to take the top spot at the box office this weekend, raking in $8.2 million on Thursday and an expected $20-23 million on Friday.

The film, which earlier this week broke pre-sales records for a romantic drama, could make over $40 million in ticket sales this weekend and has a strong shot at edging out its main competitor, Edge of Tomorrow, according to Deadline.

The Fault in Our Stars is based on a best-selling novel by John Green, who probably contributed to the box office earnings when he quietly watched the film at an Indianapolis theater. 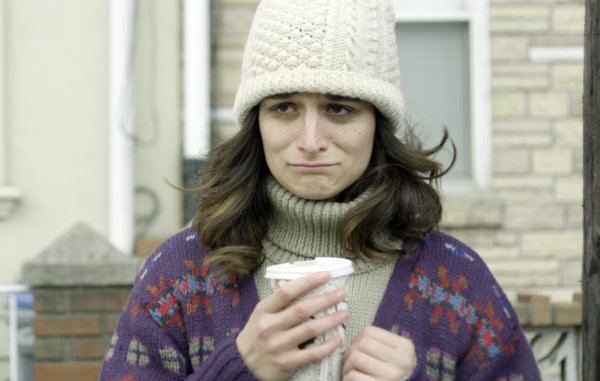 The Obvious Question About Obvious Child: How Do You Make a Rom-Com With an Abortion?
Next Up: Editor's Pick